I’ve seen this one floating around the blogosphere for a week or so now, and was wondering when I’d get hit with it. Well, Matthew Collinge of the 604Homes Blog got me this morning.

A blog meme is kind of like the blog equivalent of a chain letter. There are 8 questions in this one; here we go!

Hard to say, really; I have so many. But I have a lot of respect for Ry Cooder. Being somewhat of an amateur guitarist, it’s hard to find another artist who’s influenced so many other great guitarists, wrote musical scores for films, played session music for so many other artists, and has an incredibly eclectic style, drawing influences from ragtime, folk, blues, soul, gospel, dustbowl, country, even Hawaiian slack-key. Hell, even The Tragically Hip quote “Get Ry Cooder to sing my eulogy” in At The Hundredth Meridian. I read a lot of blogs, but I think Dad Gone Mad Danny Evans makes me laugh the most. Seems like the kind of Dad I’ll be later in this great adventure.

4. If you could meet anyone, alive or dead, who would it be and what would be the most interesting thing about him or her?

Pierre Trudeau comes to mind. The guy was a rockstar as politicians go. Said what was on his mind, and showed grace through a turbulent time in Canada. I bet he’d have been fun to have a drink with. 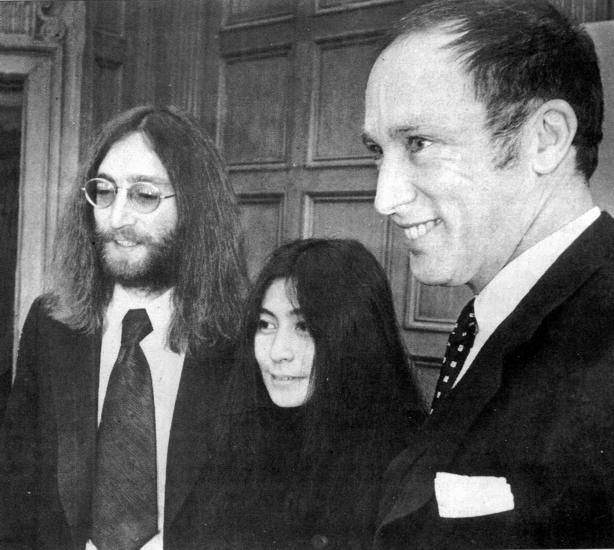 5. What did you want to be when you grew up?

I changed my mind a lot. Scientist, writer, lawyer, police officer were all possible career paths for me.

6. What is the most interesting piece of trivia you know?

Well, those that know me well know I’m a repository of useless facts. My dream is to be a contestant on Jeopardy! because I know all those facts would come in handy. The most interesting piece of trivia I know would probably have to be that SCUBA diving has approximately the same accident rate as bowling.

7. If you could live at any point in history, what would it be and why?

Probably the 60’s to late-70’s. The music, social change, and whole counterculture thing would have been awesome to witness first-hand. Most of the music I listen to was written in that time.

8. What is the most interesting job you’ve ever held?

For three years I worked aboard cruise ships as a diving/snorkeling/watersports instructor and a shore excursions representative. I think there’s no better way to make sure you never want to go on a cruise later in life than to work aboard one for a few years. It was a fun way to save some money, but I don’t miss it!

There. Done. Now, I know I’m supposed to meme 6 or 8 other people, but I think I’m the last person to get this, so I won’t. Feel free to answer it as a Facebook note, or on your own blog and link to it on the comments.

Have a super weekend!

Your comments are welcomed and encouraged. Just use the reply form below!